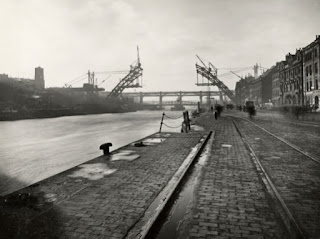 Live Theatre reaches 40 and still continues to produce new theatre which both entertains and makes one think. This production has two parallel themes: the and family life.

The stories about life on the capture the spirit of the region and its identity. They cover the coal, shipbuilding and other manufacturing industries. Without getting party political the rise, fall and rebirth of the black river are traced. There is nod to the area's immigrants and the food that they brought with them. Stories of the people who worked on the are intertwined with short scenes written by Sid Chaplin, Tom Hadaway, Alan Plater and Julia Darling. These apparent detours add to rather than detract from the thrust of the production which flows well under the direction of Max Roberts. Live music is played by 4 talented multi-instrumentalists who also perform the roles of over 30 supporting characters.

The story of family is not unique to the region and will resonate with all audiences. No family is ideal and they all have their own stories to tell, and they have the stories that they’d rather keep quiet about. The show starts on the banks of the at a former ferry jetty. We have brother and sister Kate (Victoria Elliott) and Mark (Paul Dodds) who are mourning the death of their father Ralph (George Irving). The distance between siblings has led to a difference of opinion about the role of their father in their life.  As their family story is revealed there is resonance with our own imperfect family lives.

The set is well designed and featured sensible use of projections to complement the story. The music by the likes of Kathryn Tickell, Jimmy Nail and Sting add further local flavour.

Tonight the audience listened, laughed, empathised and then applauded enthusiastically. This production will go from strength to strength on its run until the 20th June. 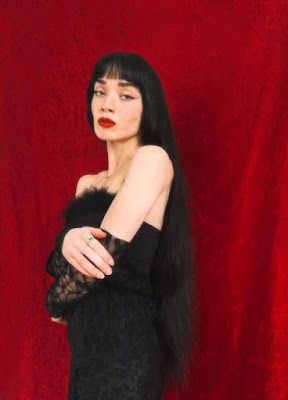